Neurofeedback has shown to be an effective approach to many brain-based disorders.

Dr. Ed Carlton, a fellow neurofeedback provider, offers this ebook free to anyone wanting more information on how the process works. Written in plain English, it explains the neurofeedback process, including case studies, and a personal story of how neurofeedback eliminated the need for bipolar medications.

How Neurofeedback Can Help You

During the past three decades, a series of case and controlled group studies examining the effects of EEG biofeedback have reported improved attention and behavioral control, increased cortical activation on quantitative electroencephalographic examination, and gains on tests of intelligence and academic achievement in response to this type of treatment. This review paper critically examines the empirical evidence, applying the efficacy guidelines jointly established by the Association for Applied Psychophysiology and Biofeedback (AAPB) and the International Society for Neuronal Regulation (ISNR). On the basis of these scientific principles, EEG biofeedback was determined to be “probably efficacious” for the treatment of ADHD. Although significant clinical improvement was reported in approximately 75% of the patients in each of the published research studies.

In evaluating the studies in the overall broad area of the neurofeedback treatment of anxiety disorders, EEG biofeedback (neurofeedback) qualifies for the evidence-based designation of being an efficacious treatment. EEG biofeedback is an exciting, cutting-edge technology that offers an additional treatment alternative for modifying dysfunctional, biologic brain patterns that are associated with various psychiatric conditions

Traditional peripheral biofeedback has grade A evidence for effectively treating migraines. Two newer forms of neurobiofeedback, EEG biofeedback and hemoencephalography biofeedback were combined with thermal handwarming biofeedback to treat 37 migraineurs in a clinical outpatient setting. Methods: 37 migraine patients underwent an average of 40 neurofeedback sessions combined with thermal biofeedback in an outpatient biofeedback clinic. All patients were on at least one type of medication for migraine; preventive, abortive or rescue. Patients kept daily headache diaries a minimum of two weeks prior to treatment and throughout treatment showing symptom frequency, severity, duration and medications used. Treatments were conducted an average of three times weekly over an average span of 6 months. Headache diaries were examined after treatment and a formal interview was conducted. After an average of 14.5 months following treatment, a formal interview was conducted in order to ascertain duration of treatment effects.

For many other studies:

The Association for Applied Psychophysiology and Biofeedback published Evidence-Based Practice in Biofeedback and Neurofeedback (3rd ed.) which provides the most comprehensive and up-to-date evidence-based and neuroscientifically supported information on the subject. They also have more information for consumers. 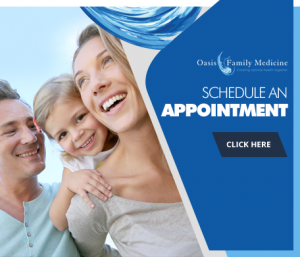 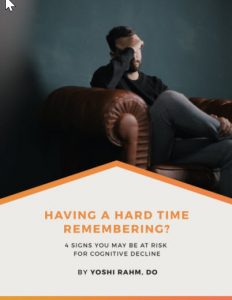